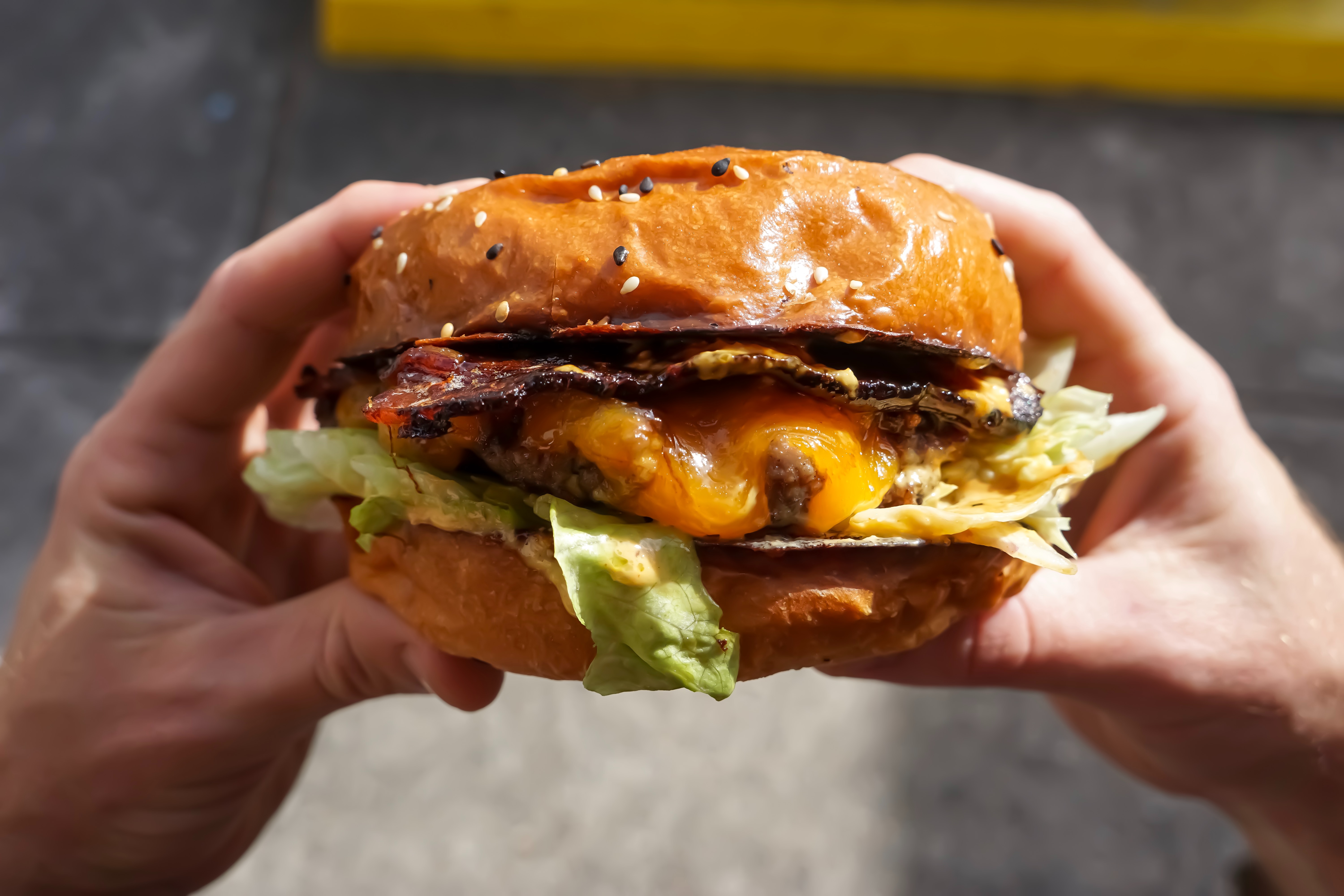 As a body grows and develops it also slows down. The years of life and living bear down on it and lying in bed for an extra 5 minutes rather than springing into action the moment the alarm sounds becomes tempting. An extra slice of cheese or a spoonful of ice-cream after dinner and a hard day also feels like a well-deserved reward. Cholesterol builds and if not checked, it’s the death knell that you often regret most when it’s too late.

It’s a terrible analogy to contemplate when building and growing a business, especially if you plan to exit it one day for a capital profit as your just reward for all the risk and sacrifice it took to build.